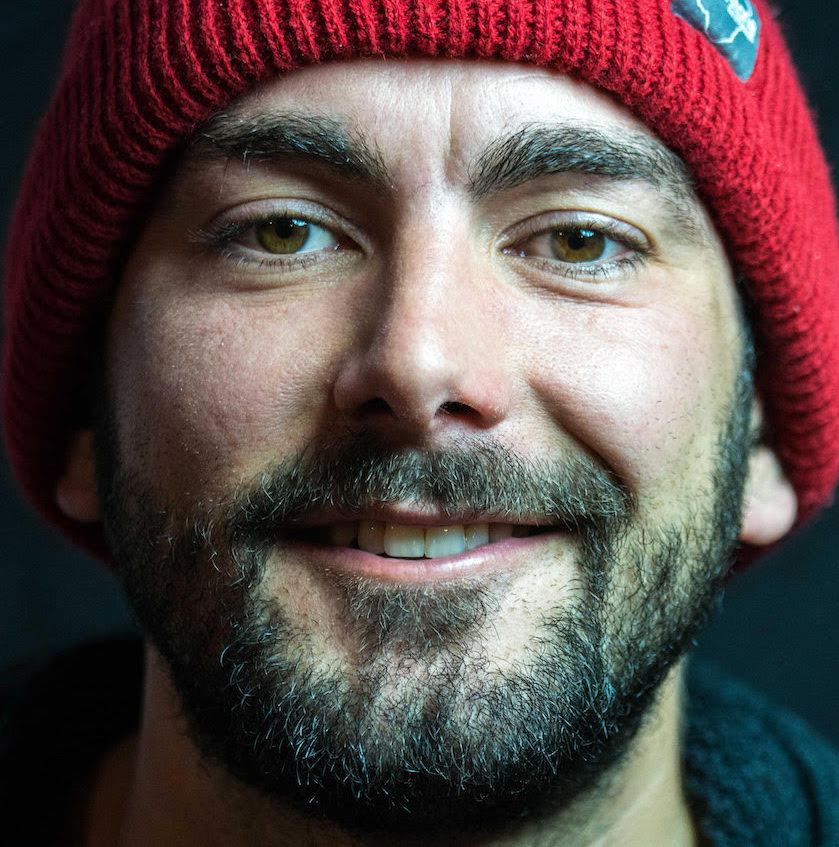 Seth Ashworth is a professional Whitewater Kayaker originally from London, UK and now based on the banks of the Ottawa River, Canada. He is a true well-rounded whitewater paddler, who has represented Team Canada Freestyel Kayak team at World Championship events, descended waterfalls as high as 70ft, been part of First Descent expeditions in Mexico and has been privileged enough to have paddle all over the world. He holds a depth of knowledge in the whitewater kayak world and we are stoked to have him on-board with Campfire Collective! 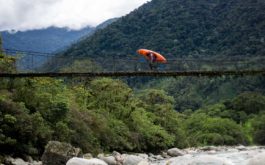 Ecuador is one of the most northern countries in the South American continent and a perfect place to take an epic kayaking trip!